From large attachments to secure emailing

What once started as an in-house file transfer solution has now grown into a full-fledged ecosystem for securely exchanging emails and files. 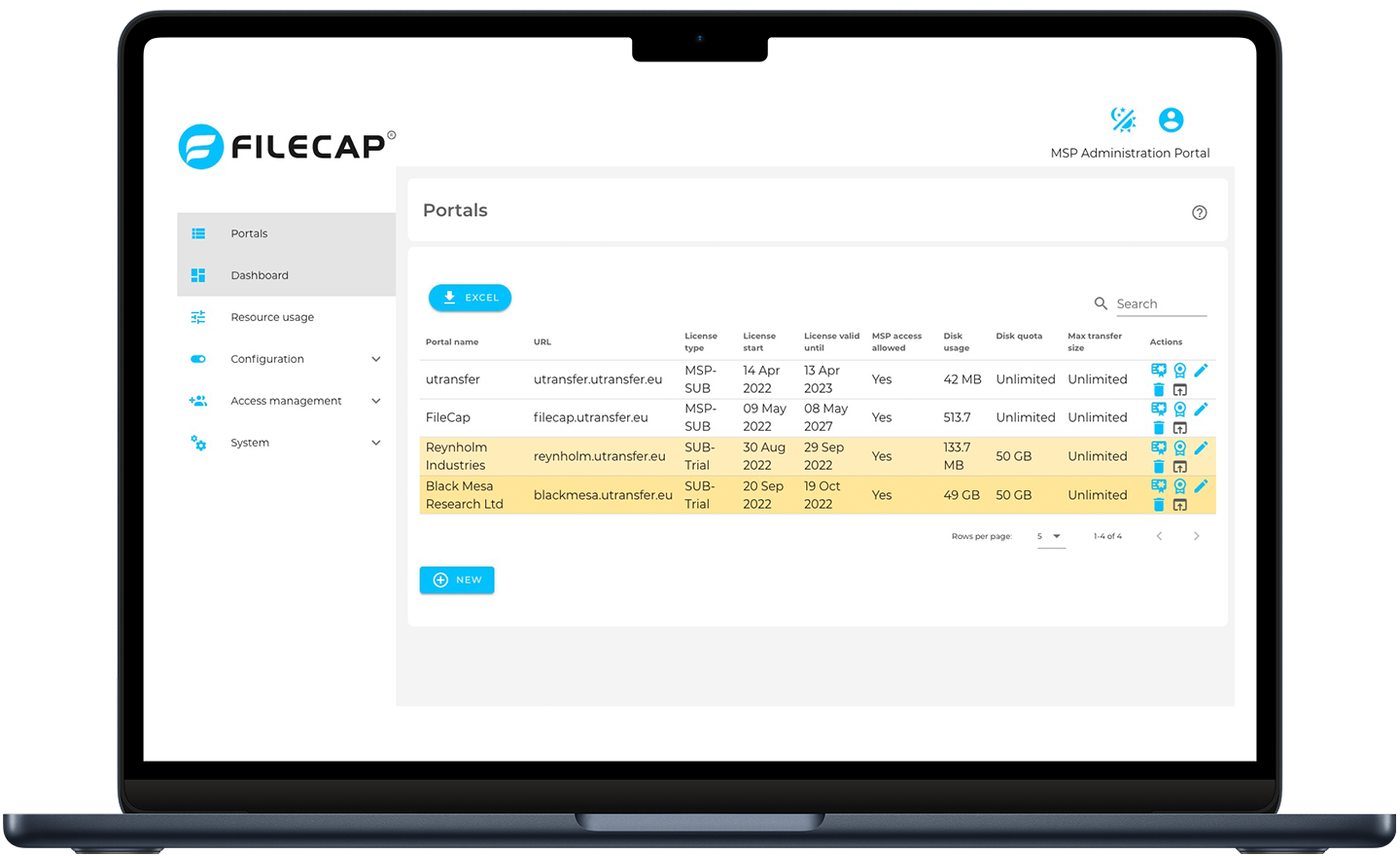 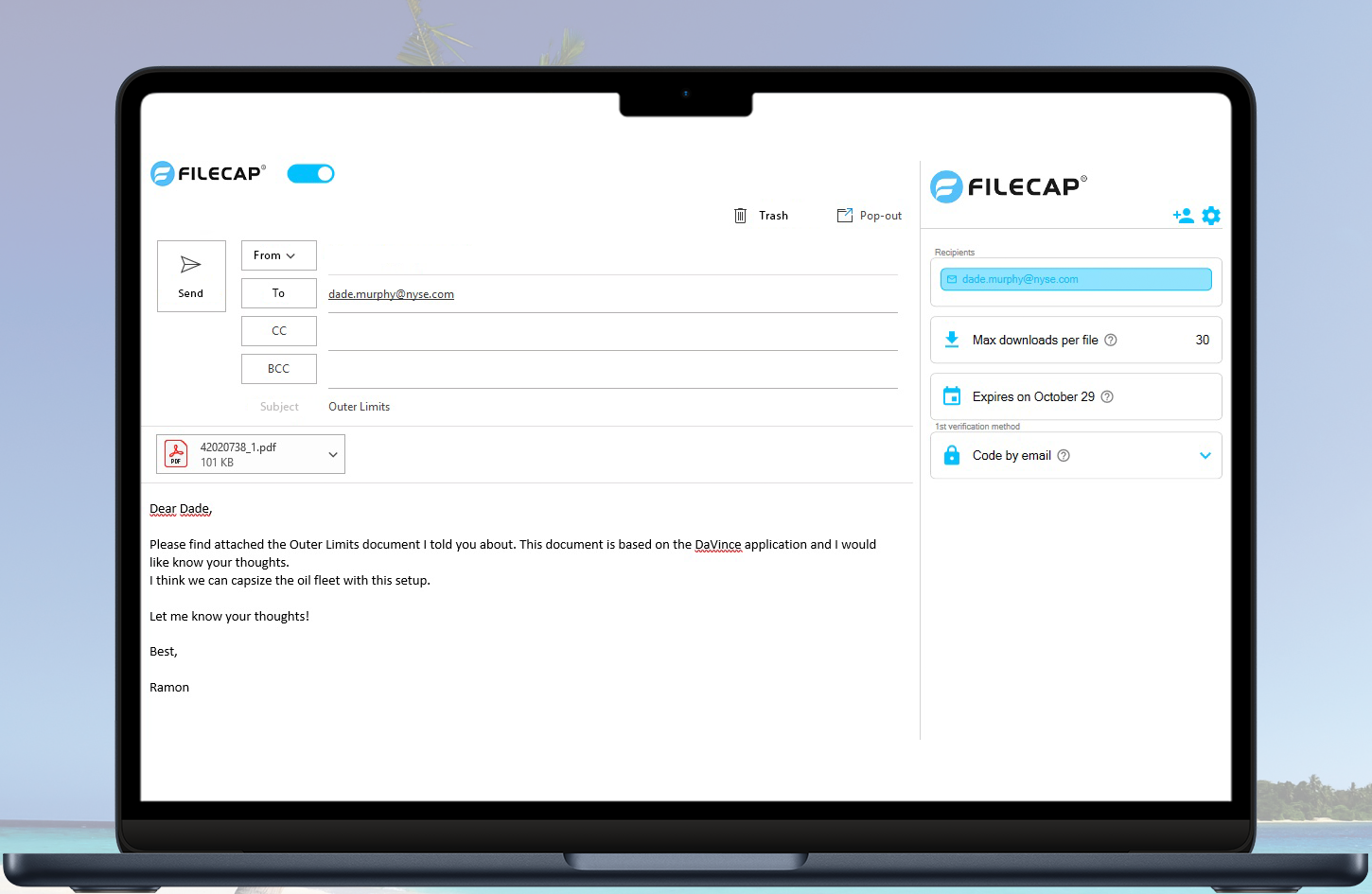 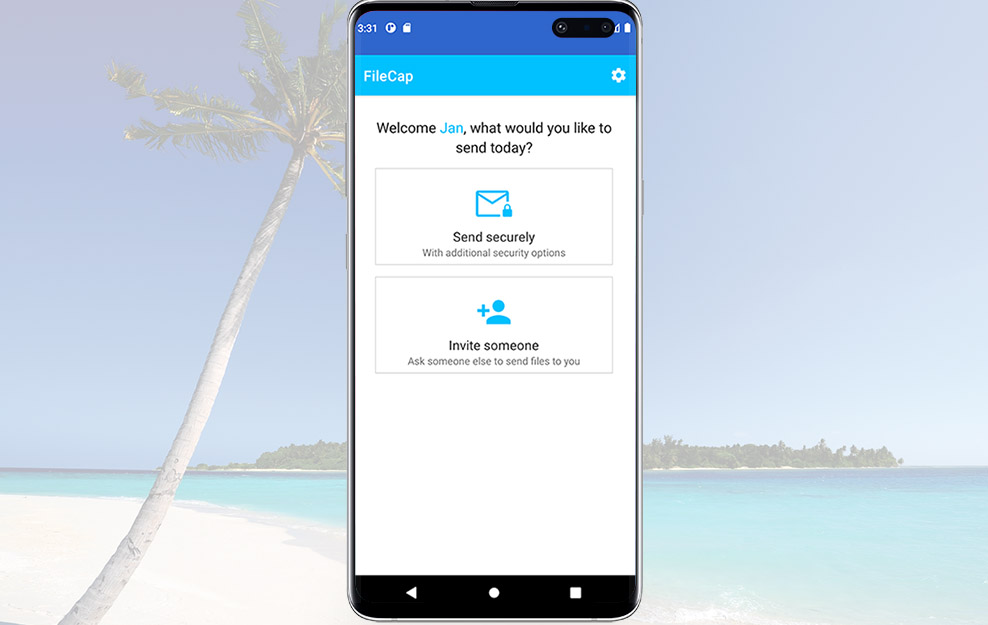 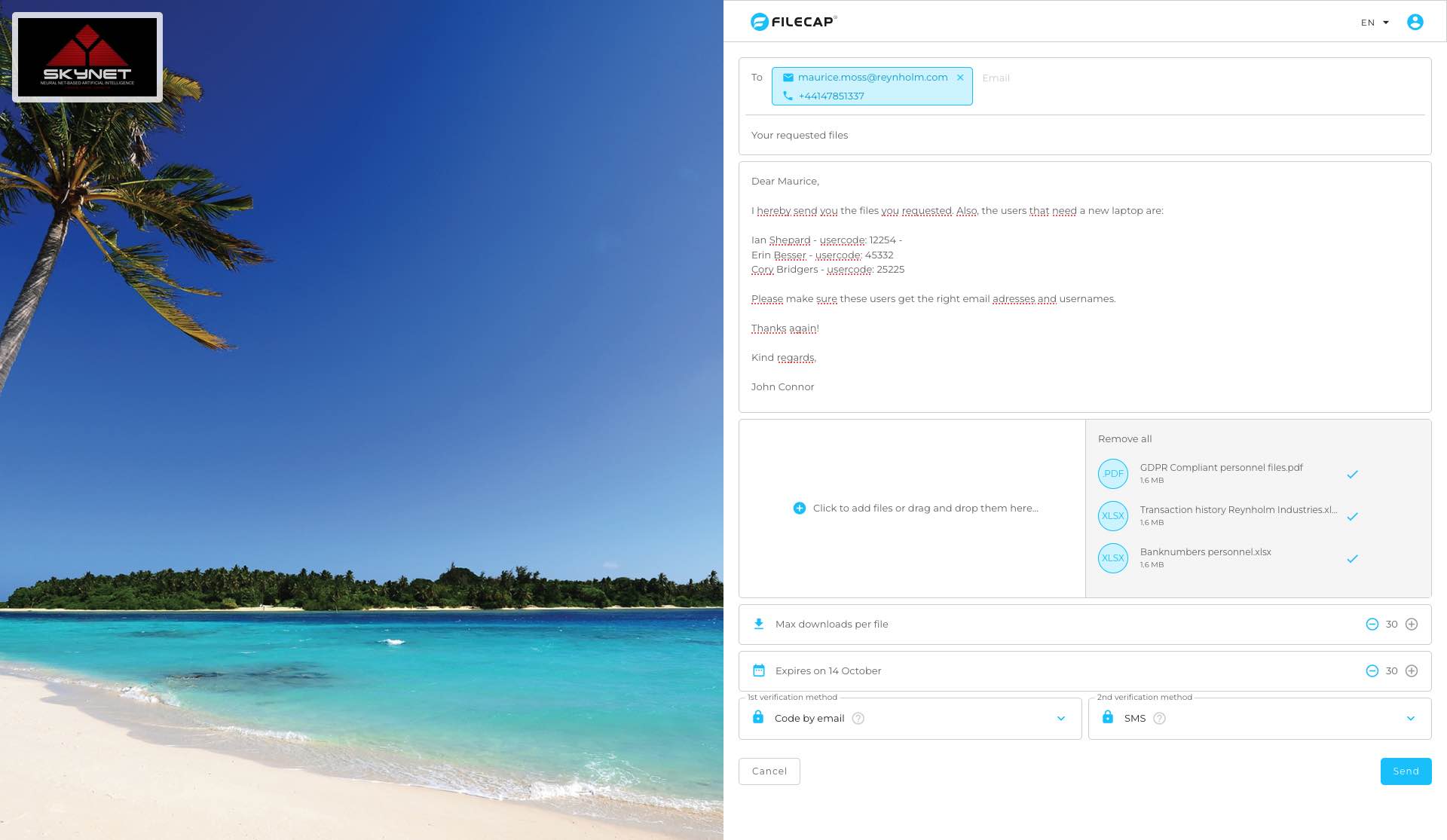 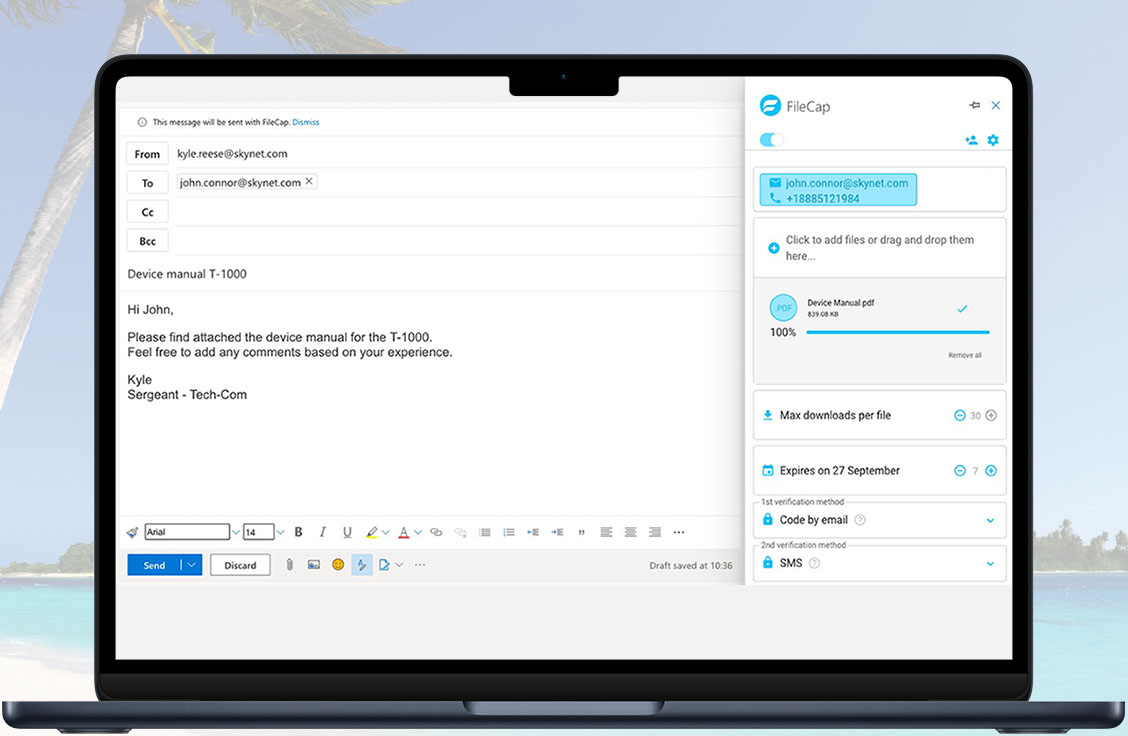 In 2009, the call for business secure sending of large files was growing. Cloud was not yet what it is today and companies preferred not to share or send files via the cloud. FileCap offered a solution whereby the sent files remained encrypted on the server within the own network.

After FileCap started with the web portal, the integration with Outlook quickly followed by means of an add-in. With this integration, which was built to disrupt users' work processes as little as possible, it became very easy to send large attachments automatically.

FileCap evolved over the next few years with all kinds of unique features and the functionalities were expanded to include the ability to encrypt the entire email. It also came with an add-in for Office 365 and apps for iOS and Android.

Today, the cloud has become a standard platform on which software can be offered quickly, easily and scalably so FileCap is also now available as a cloud version and there is a dedicated MSP platform.

This is what we stand for

We think good support is very important and that is why we have only one support team. No 1st or 2nd line support but direct help, in Dutch.

Safety and ease of use

Use Outlook as you are used to but now with extra security options. Activate the plugin, write your message, add your attachments if needed and send. Safe and simple!

Of course we have general (terms of use) but we want to be as transparent as possible: one price, everything included (so also support, installation and all add-ins).

We are ready for you 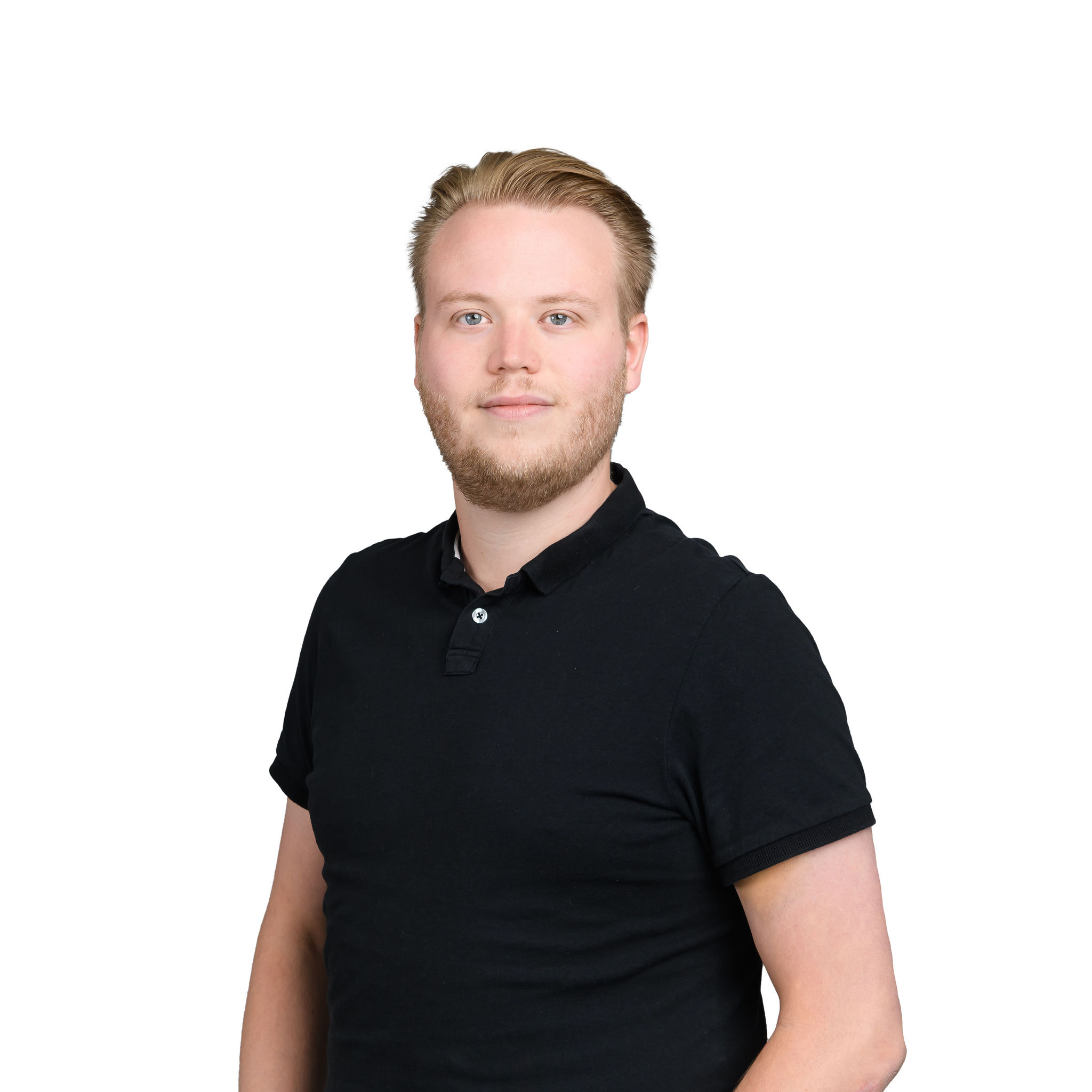 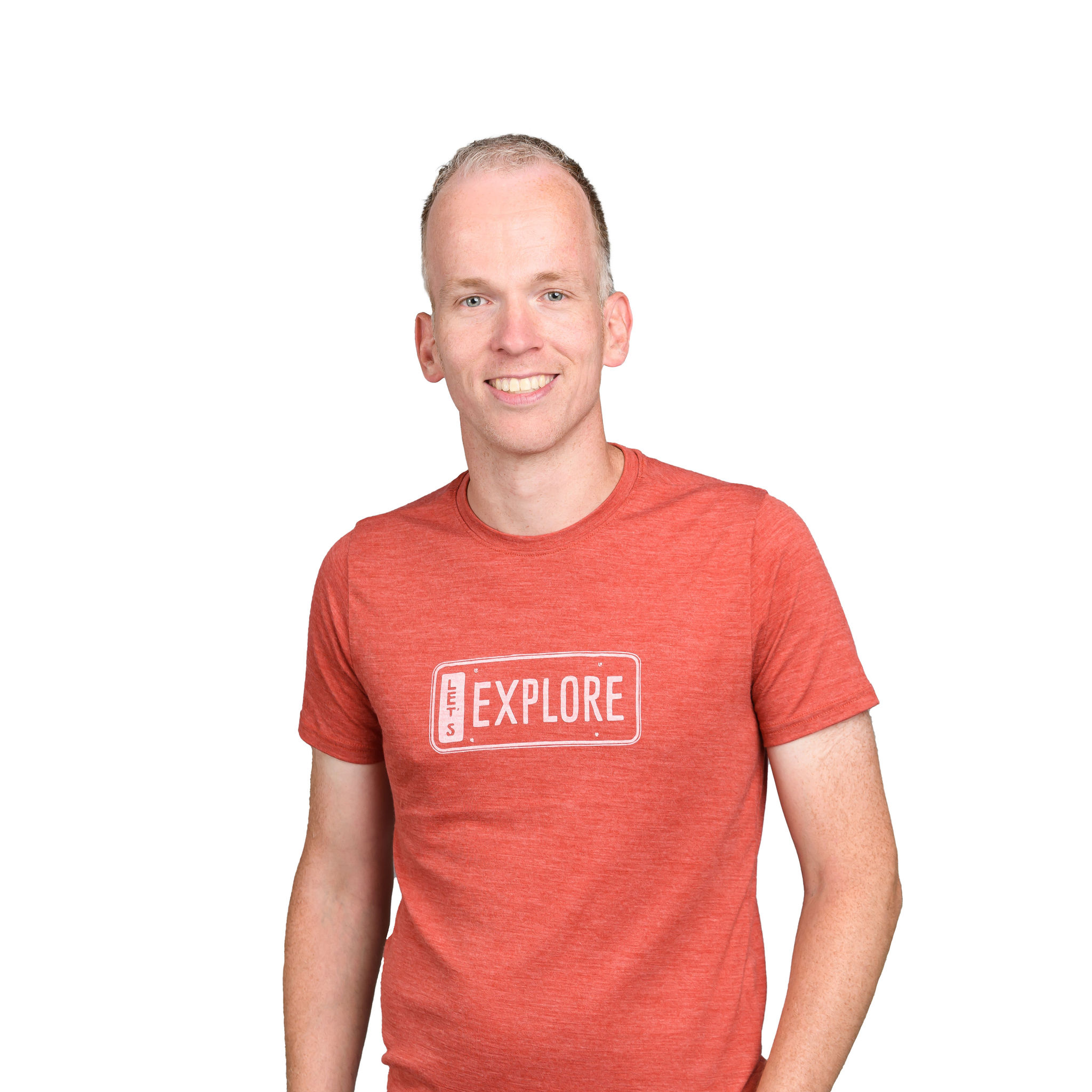 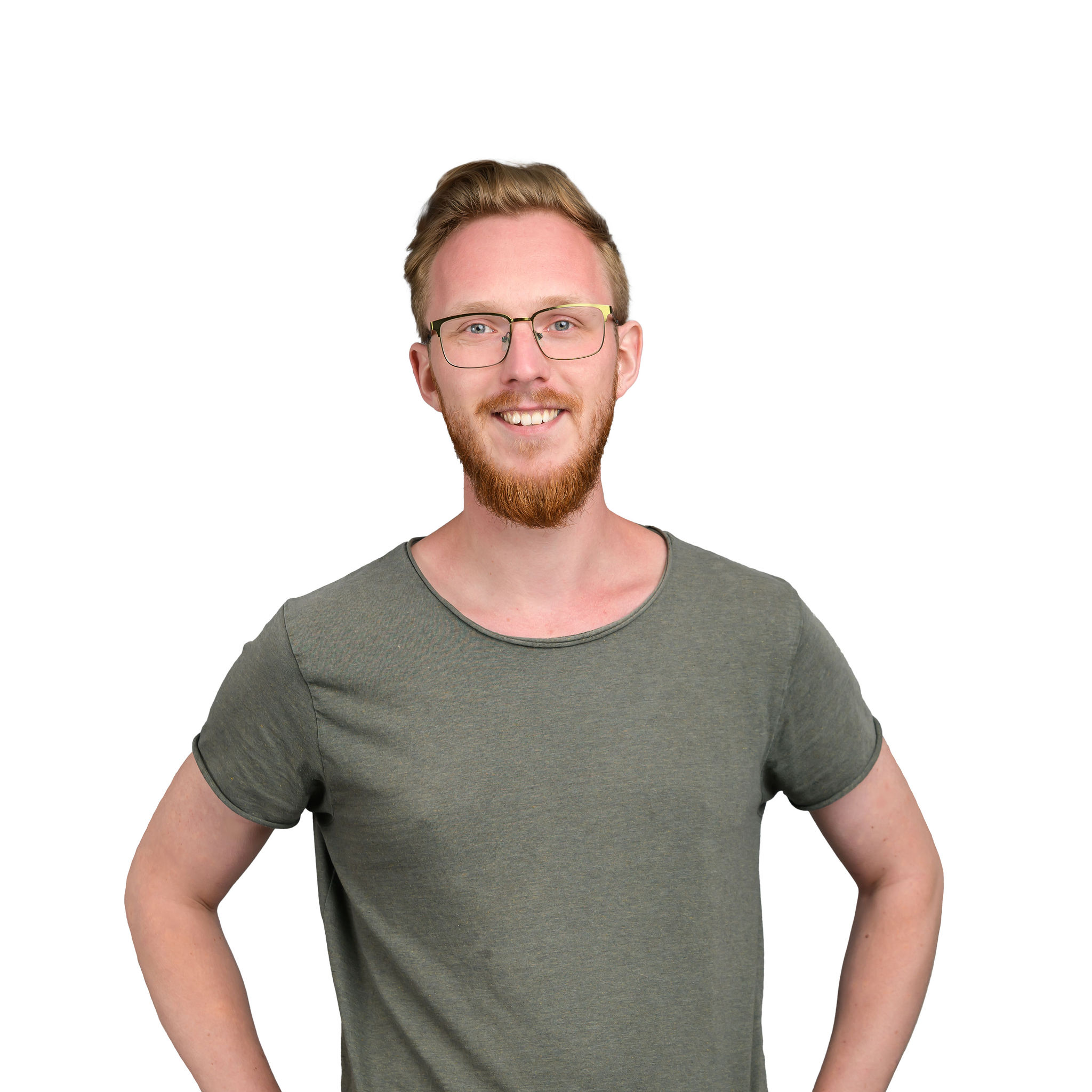 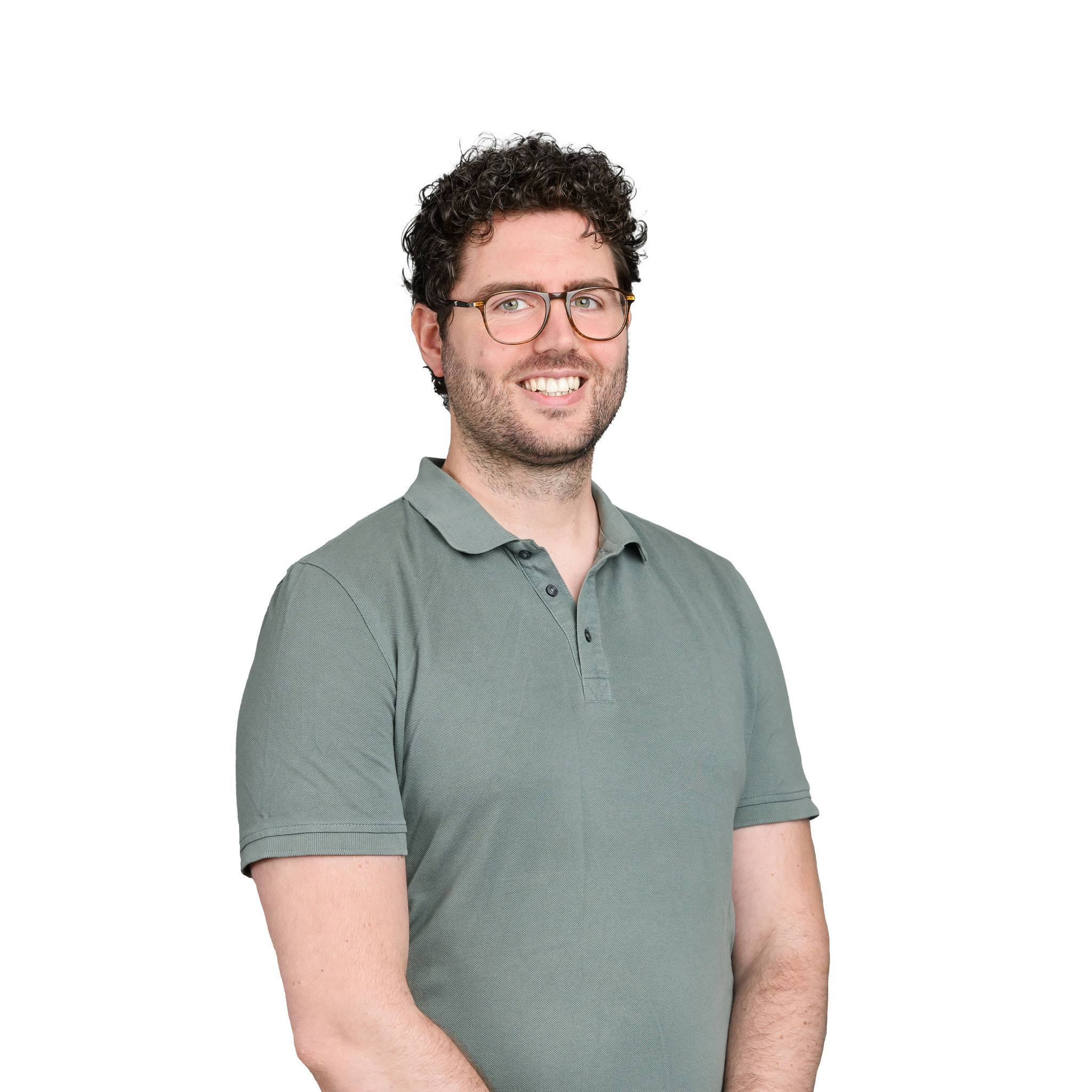 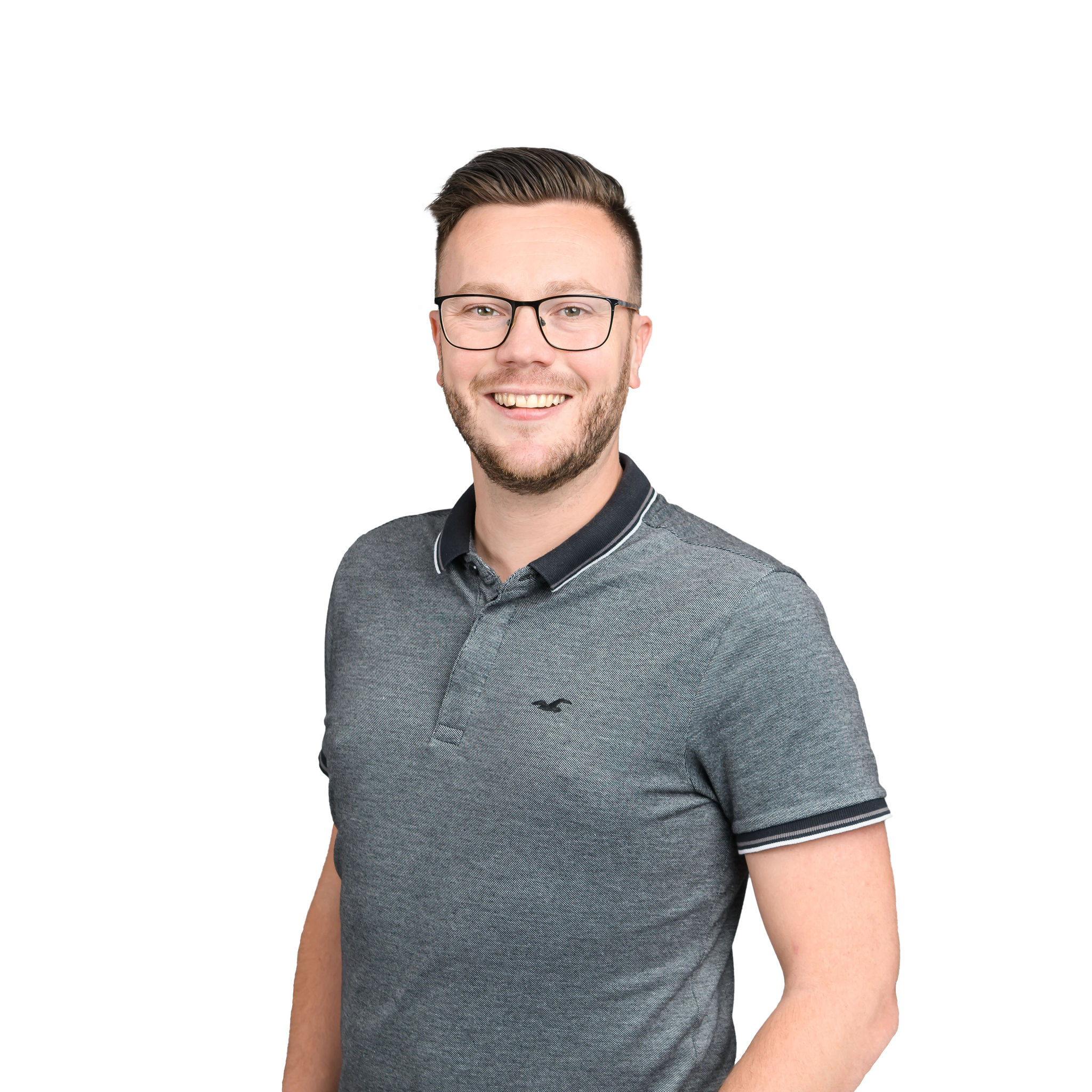 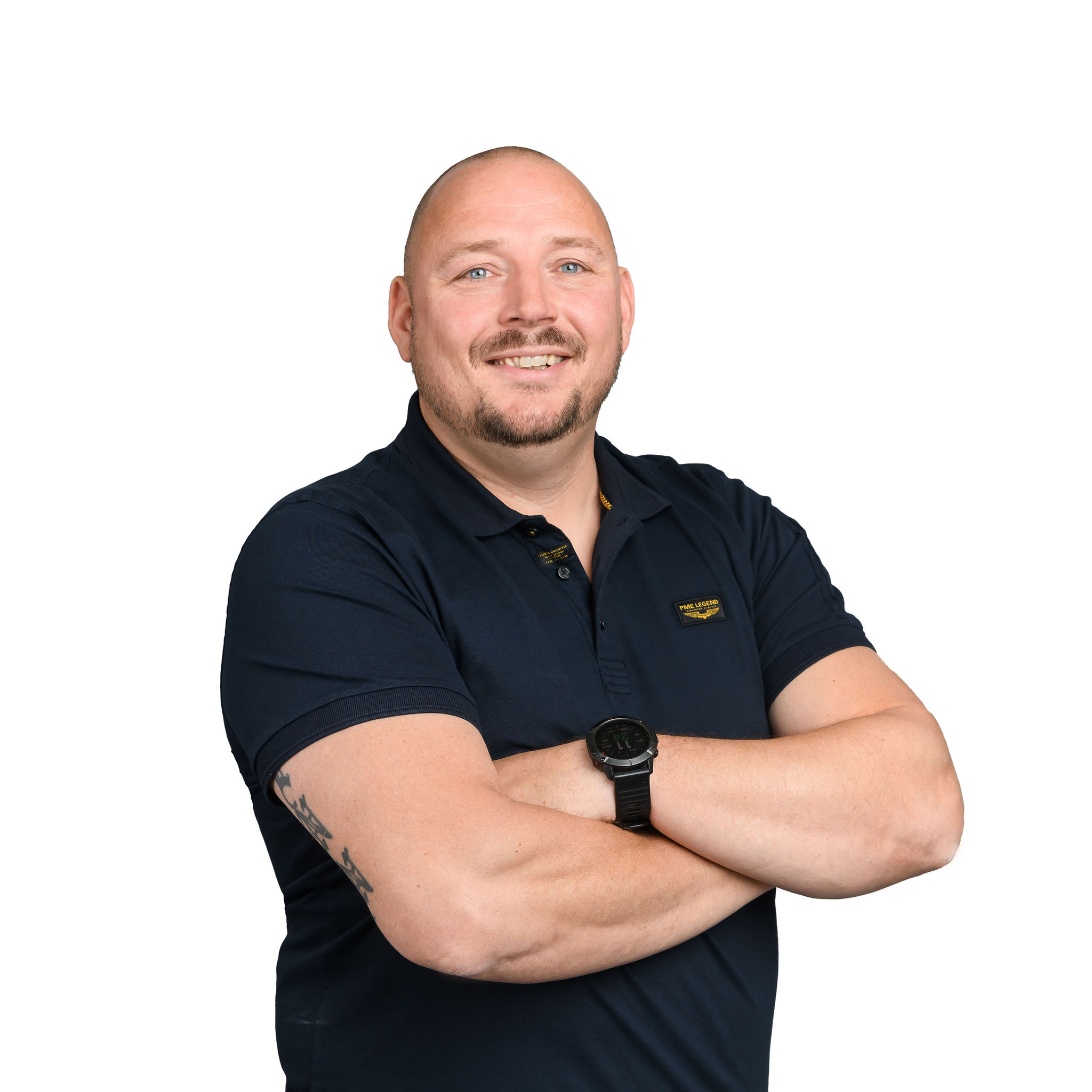 FileCap is part of Contec B.V.

Contec BV is the creator and maker of the FileCap solution. From way back Contec has been a Value Added Distributor of software solutions in the BeNeLux. With a team of developers and a support department of well-trained professionals, we work every day to make FileCap even better and to support our clients and partners properly. 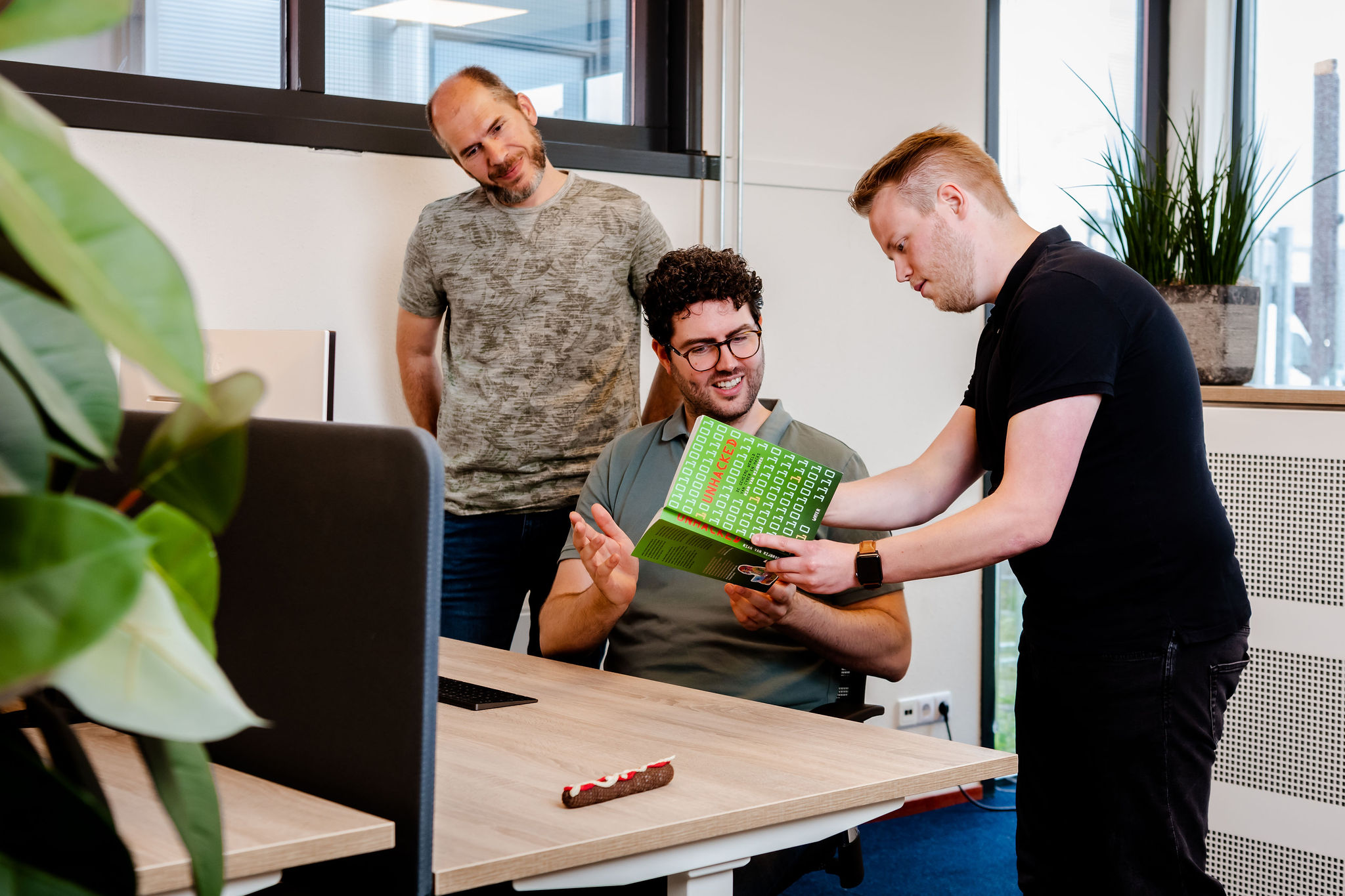 FileCap is a Dutch software solution from Contec BV, complies with AVG legislation and is ISO27001 certified.